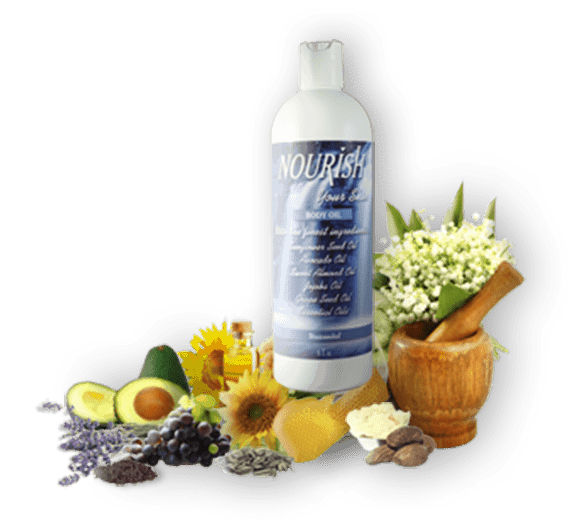 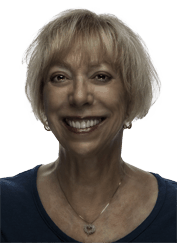 Linda Irwin Hurley has been in the Professional Skin & Hair Care industry since the early 1960’s.  Starting her career as a hair stylist she quickly started opening her own chain of salons in Southern CA.

In the early 1970’s, starting her company from the trunk of her car, she started her first distribution company Joico West. Later she formed her corporation, Irwin Salon Services Inc., which distributed some very well known Professional Hair and Skincare Products in the professional salon industry.  Her company consisted of a large state of the art facility with five satellite “Professional Only Stores” known as Professional West and a large outside sales force.  In 2003, when the peak sales of her company had grown to 6 million dollars, she sold her company and retired to enjoy life.

In 2006, she relocated to the State of Arizona. Becoming more and more disenchanted with retirement, she started thinking about ways to get active once again.  With the extreme dry climate in the State of Arizona and with the downturn of the economy, she started looking around for something that could be beneficial to family, friends and mankind in general.  Linda obtained a chemist, who assisted her in developing formula’s for Nourish Skin Care Products. Using the products herself, Linda discovered they had amazing benefits to her skin.

Her motto is “Looking Good is Feeling Good” and she hopes you will love her new product and your new opportunity.